Must be 18 to enter! Talk about anything but Football

No doubt that this year's election is one of massive changes as there have been 16 new mayors in Metro Vancouver. 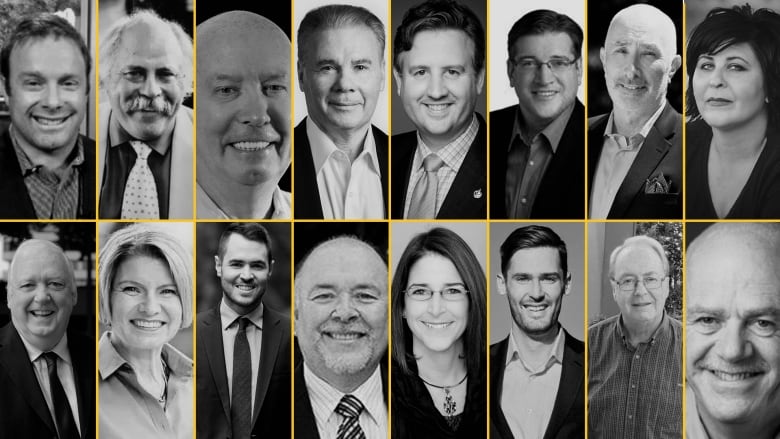 How many of the 16 faces can you name?

Some very close votes this year and Peachland is now officially a tie with some 1700 votes cast.

Others with wins in the 2 digits.

A lot of upsets as well.

Robbie wrote: ↑Tue Oct 23, 2018 11:55 am No doubt that this year's election is one of massive changes as there have been 16 new mayors in Metro Vancouver.

How many of the 16 faces can you name?

Every day that passes is one you can't get back

You missed Port Moody which is in some ways a very interesting one.

Rob Vagramov showed up at my door during the previous election some 4 years ago saying he wanted to run for council. He was the only one of the council hopefuls that actually did any door to door in our neighbourhood. For that alone, I was prepared to vote for him. I was surprised however that he got in. Why? He was 22. I barely knew my elbow from my arse at that age but here was this young, articulate man that had the ability to talk about Port Moody and it's issues and wanted to do something about it. Well, now he is 26 and Mayor of a reasonable sized community. Call me impressed. I don't know if he will do a good job but he certainly has convinced enough people that he has that ability to toss out the incumbent Mayor.

I feel bad for the two Peachland candidates tied at some 800 plus some votes each. If the recount fails to get a winner a judge will draw a name out of the hat.

In a small town like that it's too bad they can't do a re-run - but of course that costs.